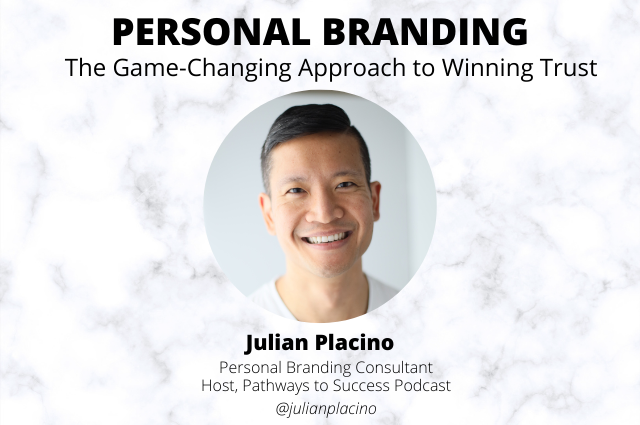 Trust is critical to success in any business. Developing a personal brand is a growing trend to build trust with prospects and customers as well as future and current employees. Increase sales, attract top talent and exponentially grow your network by learning the tools of personal branding.