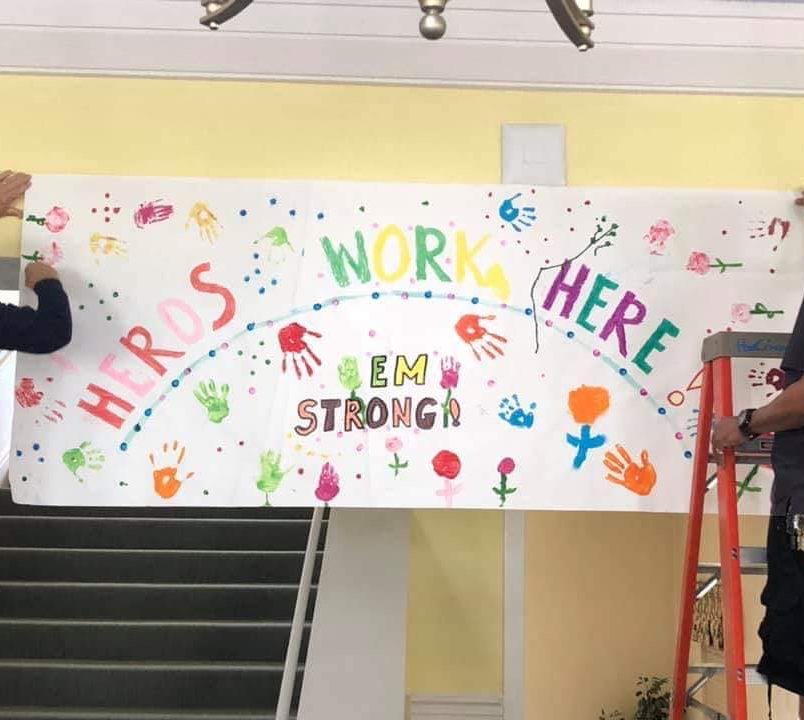 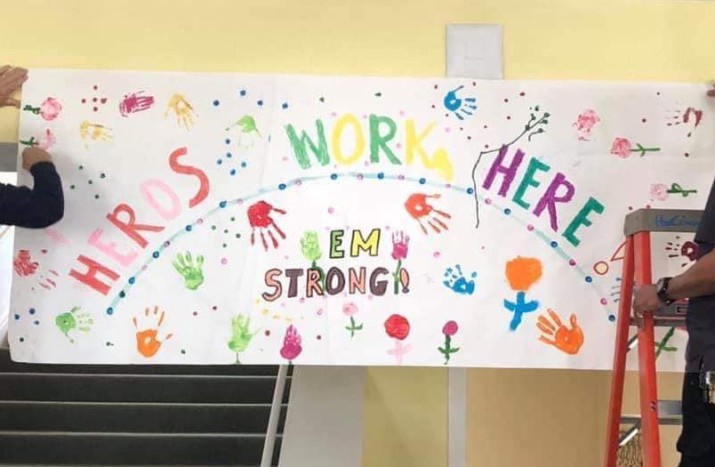 Senior Living was practically in Mike Williams blood, as he grew up with both his father and grandfather being leaders in the industry. He began working at his family’s community when he was in high school and he instantly felt a connection to the field. Since his early days in senior living, it was ingrained in him that staff was like family. At his own community, English Meadows, his frontline workers health, wage, and benefits, are a top priority. Williams believes it is crucial that now, more than ever, senior living heroes deserve not only praise, but a living wage.

Williams and his team have always taken care of their staff, but 2020 exacerbated that need. The English Meadows team includes a Director of Culture, whose role was forced into high gear to assure that the safety, well-being, and financial stability of their caregivers. Williams implemented “hero pay” which provided a $2 an hour raise for caregivers at the beginning of the pandemic. They have been able to continue a permanent $1 raise and are working hard on their budget to be able to keep the full hero pay in place. “Our caregivers shouldn’t have to work another job to make ends meet,” says Williams.

Aside from the pay raise, English Meadows wanted to provide benefits and resources to their caregivers for their above and beyond efforts. They quickly came up with a makeshift daycare operation in order to alleviate the stress of childcare for their workers. An extremely important resource that Williams implemented is access to free mental health services and grief counseling. Williams and his team are working tirelessly to provide more insurance and benefit options for their caregivers as well. English Meadows has also made it possible for employees to set up free checking and debit card accounts with access to free cash advantages, it is crucial to Williams that his caregivers have access to these resources and can obtain financial stability.

In particular, English Meadows had seven heroes who made the sacrifice to be quarantined away from their families to work in one of their communities that had COVID-19 positive cases. These individuals spent a month in a hotel to assure that the senior living community was fully staffed and put their jobs and residents first, which to Williams, was truly remarkable and he is filled with so much gratitude.

The overwhelming message, according to Williams, is that the industry needs to do better at providing for their healthcare heroes. “After the last six months, we work for our caregivers and residents, the rest doesn’t matter.” His goal is assuring that his employees feel appreciated by creating an environment that makes them want to stay long-term. 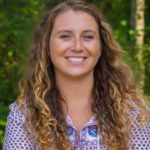